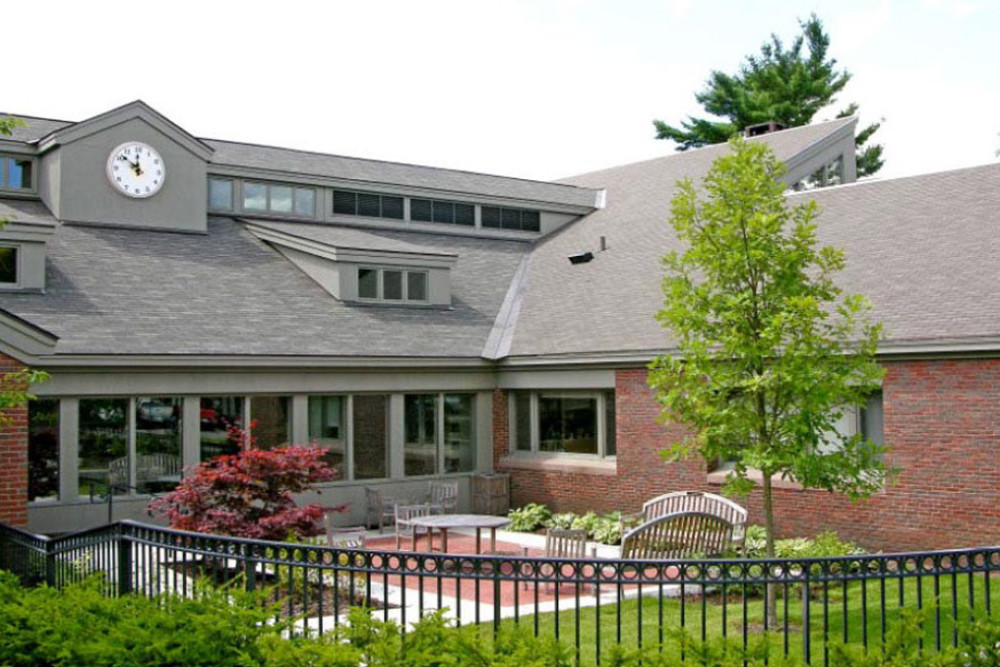 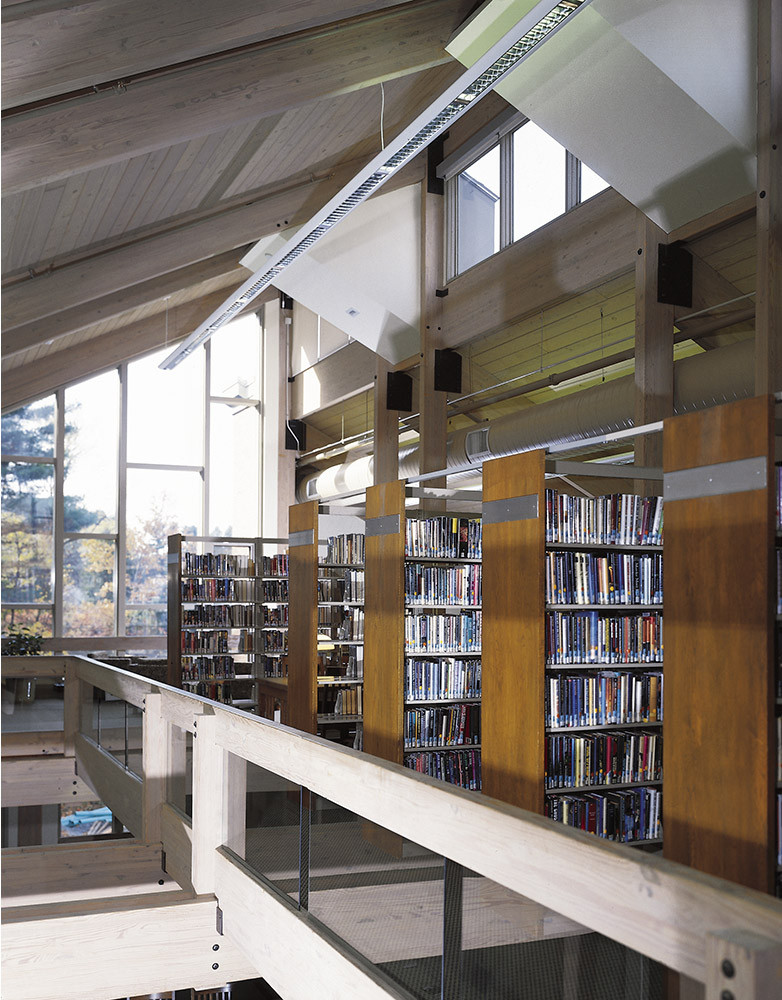 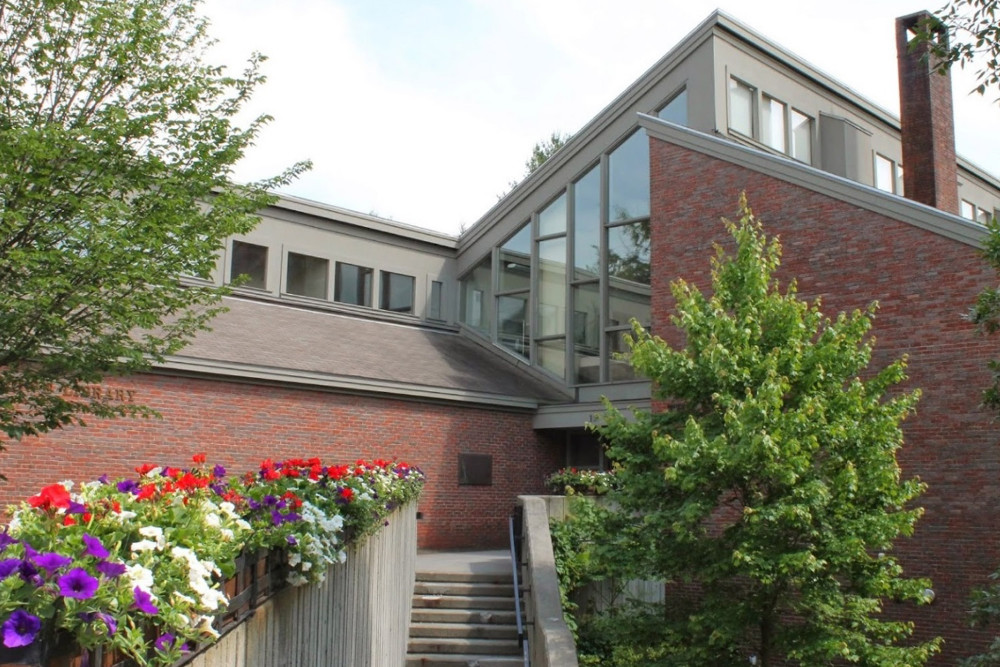 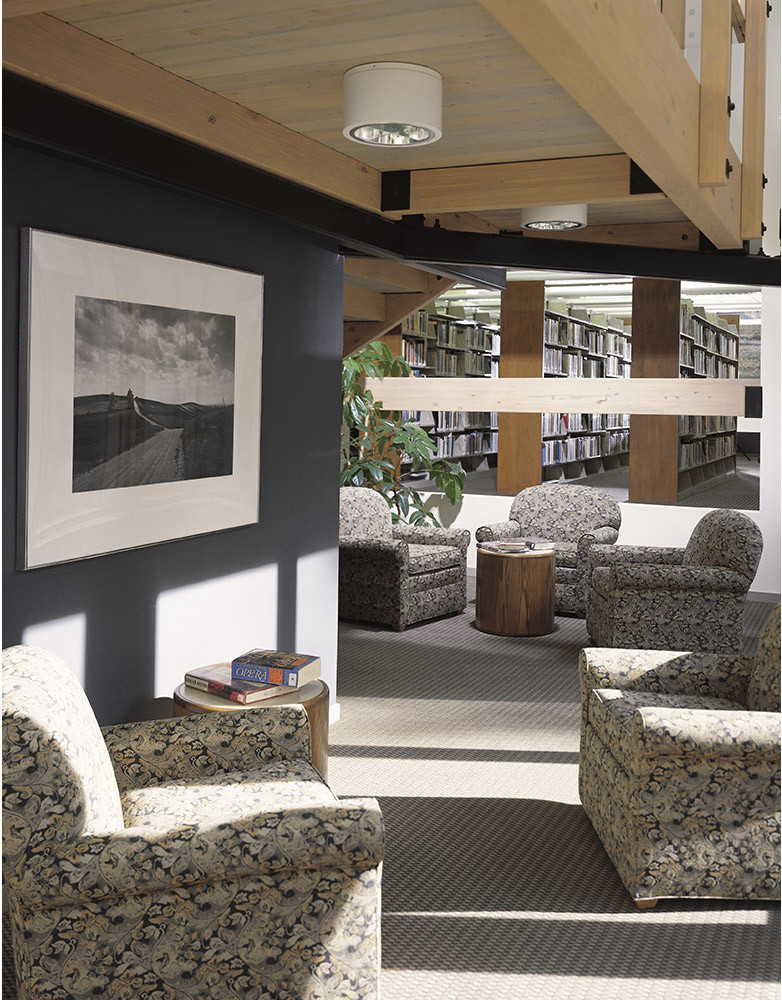 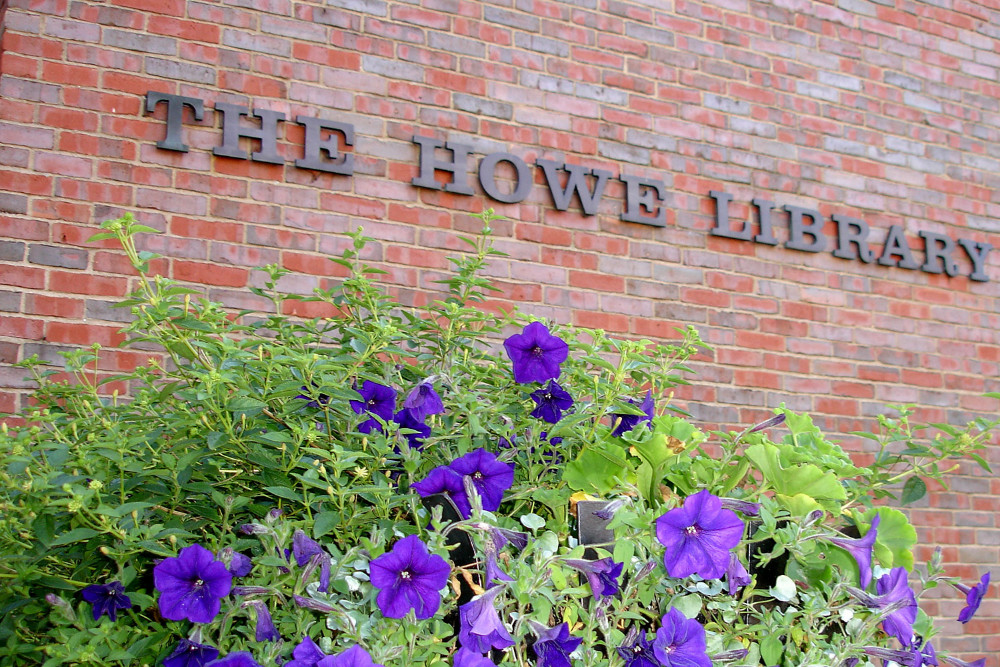 See More Municipal
Back to all projects

Nature of Work: Renovations and addition of new wing to 30-year-old building, increasing square footage from 18,000 to 30,000

The Howe Library has been a community resource for more than a century. It was made possible when Emily Howe Hitchcock followed the advice of her husband, Hiram Hitchcock (who built the original Mary Hitchcock Hospital in memory of his first wife) and gave her family home on West Wheelock Street to the town for the library that served Hanover residents for 75 years.