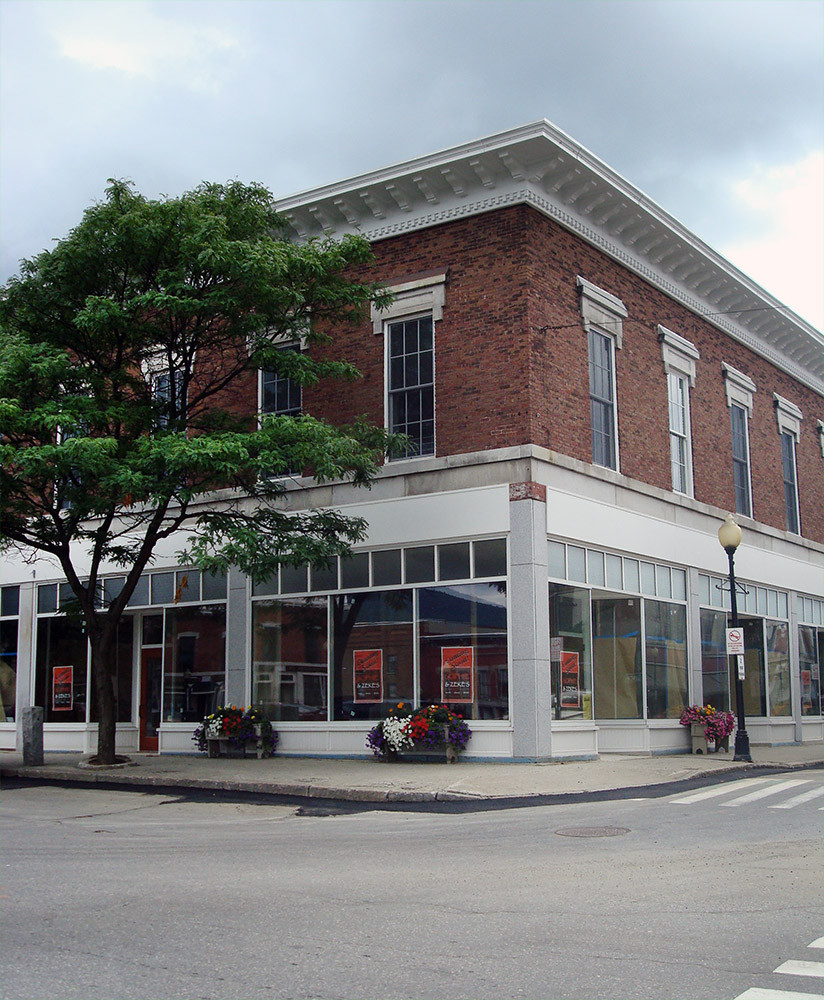 See More Historic
Back to all projects

Nature of Work: Restoration of 1860s commercial block, providing commercial space for several small businesses, including a barbershop, and 6 apartments

One of the challenges in working on the 2-story, 11,000 square foot building was that it had been built and reconstructed over numerous periods.

Once completed, 6,000 square feet on street-level was occupied by several small businesses, including a barbershop. The upstairs space offered six residential units (four of them low to mid-income) and one office space. A restaurant was later added to the first-floor commercial space.