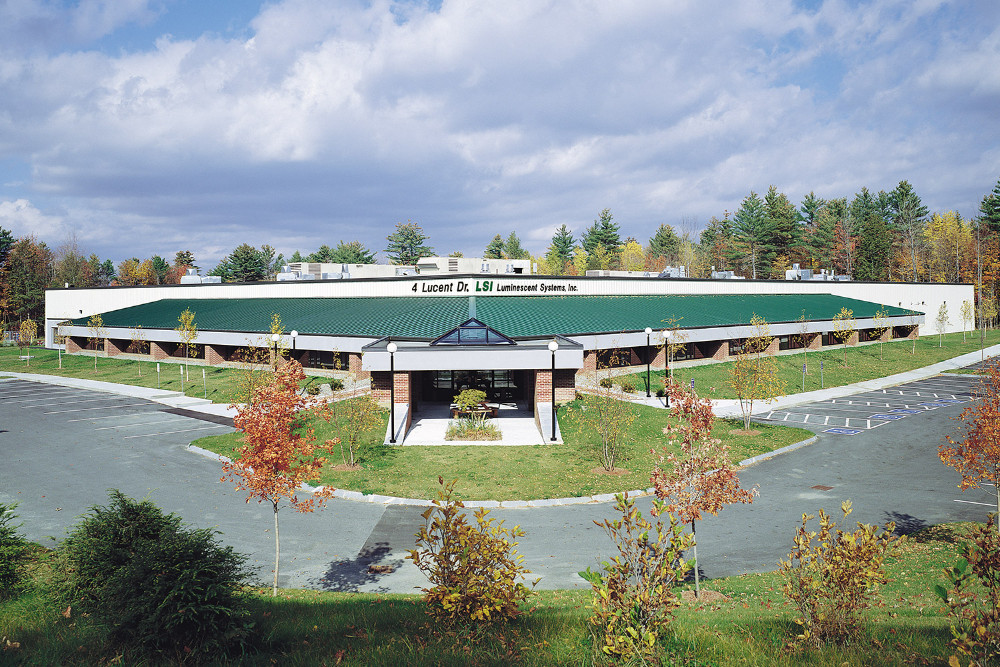 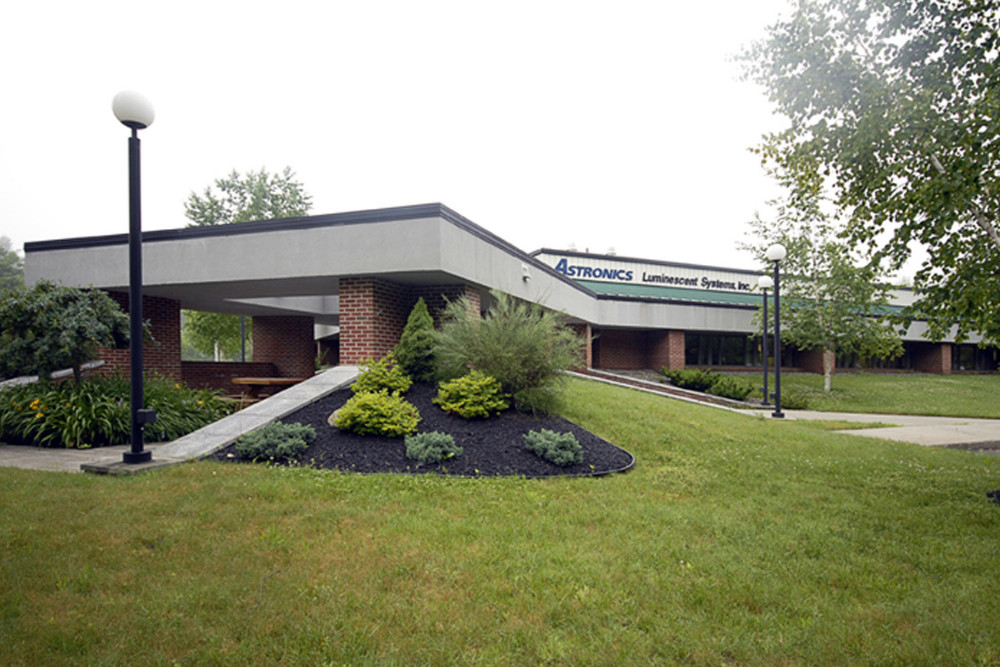 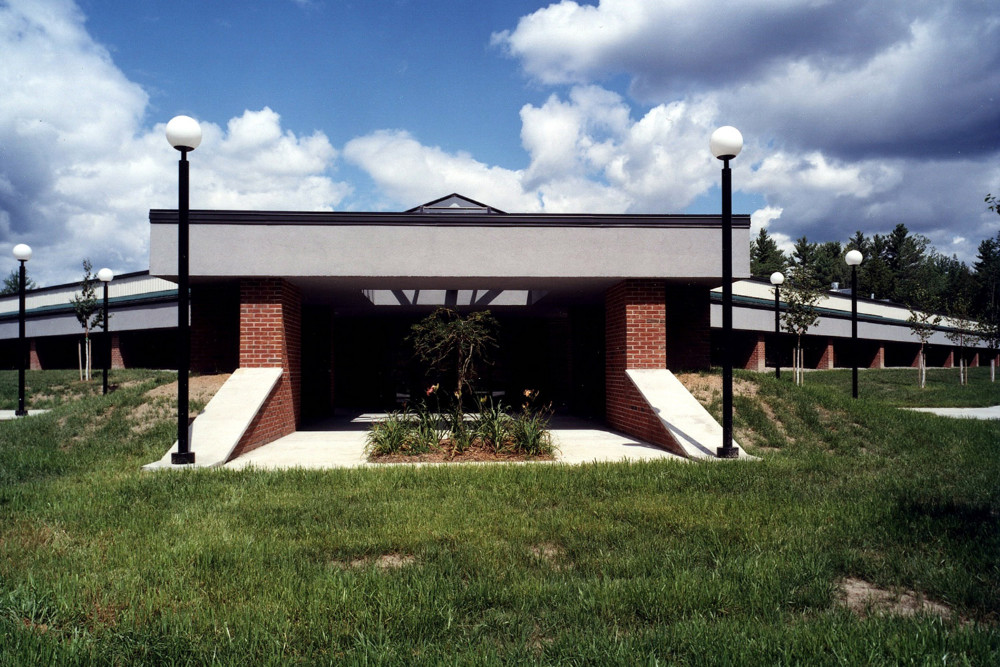 together as a member of the Team. In some respects, the process design work associated with integrating existing features into a brand-new facility helped spur innovation. The building included a tremendous amount of open space. It was important to maintain flexibility to move and service manufacturing equipment. Also important was allowing lighting to be maximized and efficient. The building included over 100 hood connectors and had Variable Frequency Drives (VFD) on all fans, integrated into a Direct Digital Control that optimized the energy needed to run the system. The process resulted in a significant energy rebate from Granite State Electric, and designation of the facility as an Energy Star Compliant Building.

New construction technology that was utilized included the use of Laser Screeding. The entire floor area was done in four separate placements, approximately 20,000 square feet of slab per day. The laser screed established grade by laser, dispersed concrete by auger, vibrated and consolidated the concrete on every pass. A console-mounted computer monitored the screed elevation at a rate of five times per second.

The facility included areas for explosion venting and hazardous material storage. The explosion venting room had a 3- hour fire rating both in the walls and roof deck. The walls were block deck poured concrete slab with spray-on fireproofing. Venting was a make-up of the exterior siding attached with fasteners designed to release at a relatively low pressure. In an effort to heighten the overall aesthetic appeal of the building and lessen the visual impact created by an 82,200 square foot manufacturing facility, the front of the building/office area was earth-bermed with gradual transition to the manufacturing section. The building design was approached with both aesthetics and function in mind.

Trumbull-Nelson, under a separate contract with the Developer, was responsible for building roads to the building site. Site related work included removal of numerous 25-cubic yard boulders and extensive erosion control methods.