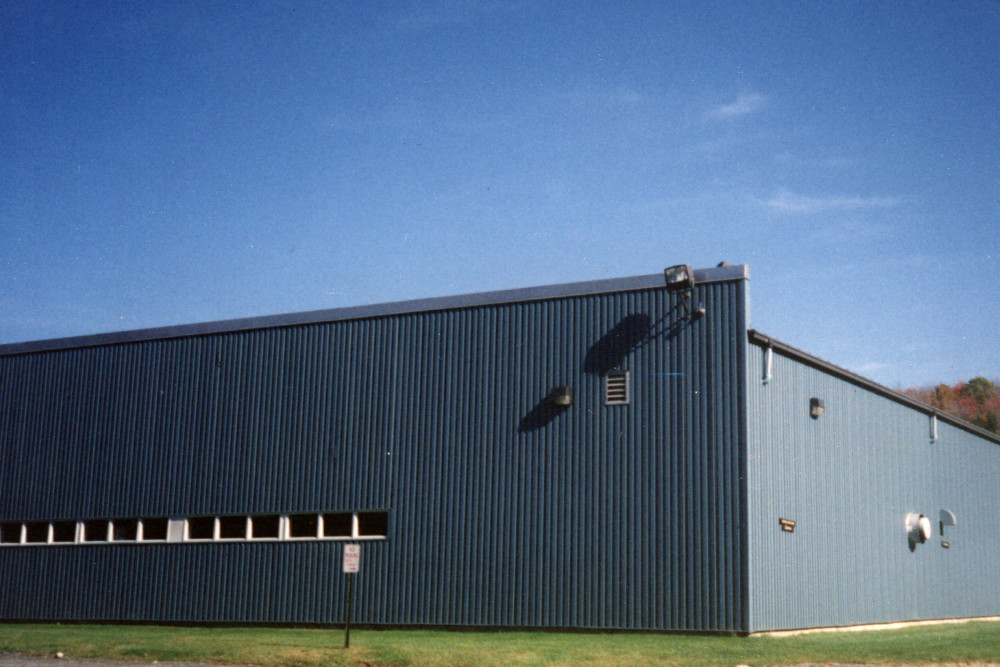 Hypertherm is a manufacturer of advanced oxyfuel and plasma cutting solutions. Trumbull-Nelson has worked for Hypertherm since we built its first manufacturing facility.

The company was formed by a pair of innovators working out of a two-car garage. The company grew to the point of needing its first manufacturing facility, which we built across the street from the original garage.

Later, a significant office renovation was completed on the second floor consisting of approximately 13,000 sf interior renovations of office space and warehouse. The project timeline was 14 weeks.

Work included a reconfiguration of the interior layout, including a new café area, employee locker storage areas, and large demising wall in the warehouse area, which created an easily convertible future office space.

Mechanical and electrical systems were updated, including the lighting package, to accommodate the new “open concept” layout. New systems were integrated into existing systems, resulting in a lower cost of construction.

New finishes were added throughout, including paint, carpet, ceilings, and polished concrete floors.