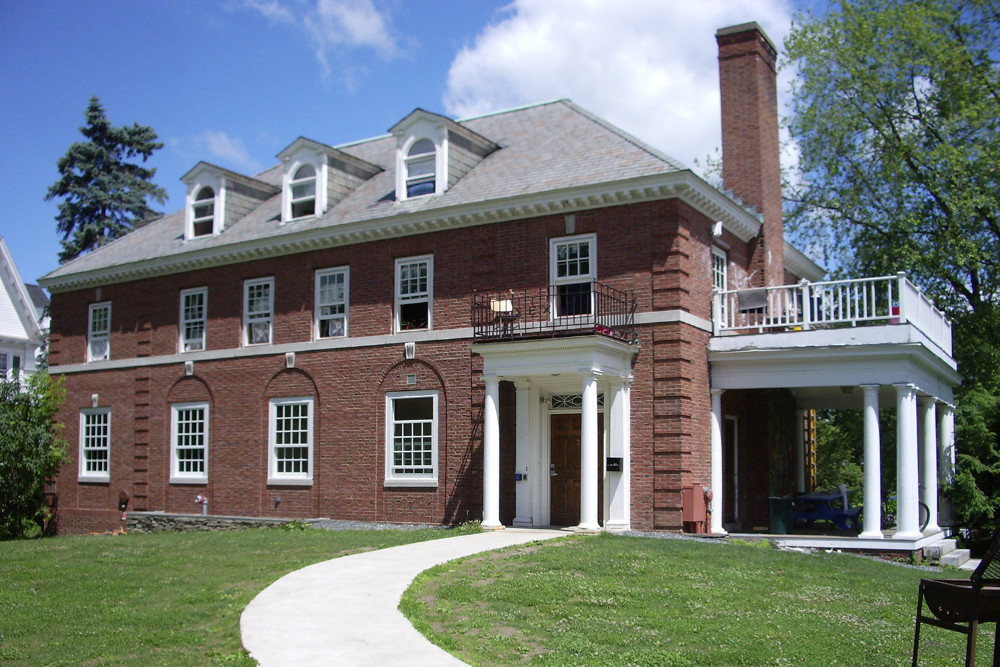 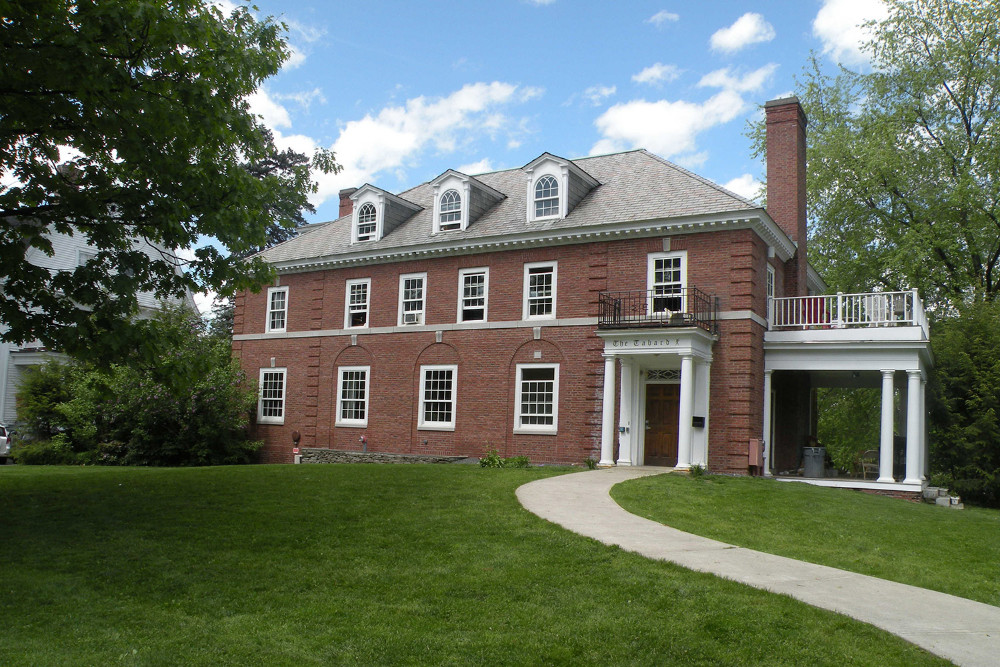 See More Historic
Back to all projects

One project featured extensive interior and exterior work, including a new stairwell addition. Rooms were modified to create a secondary means of egress. The downstairs kitchen was gutted and replaced. Two existing bathrooms were renovated. A new ADA accessible bathroom was added. The front entry was brought up to ADA code. Life safety improvements were made, including a new fire alarm.

Another project included painting nearly every wall and ceiling of the entire house, replacing a rotten column on the front porch, installing new LED fixtures throughout all common spaces, refinishing the wood floors, replacing carpet throughout the common areas, repairing existing windows, replacing the exterior fire door, and replacing the cover on the existing electrical vault.

We were also contracted to provide property maintenance services as needs arose.

We completed construction of a new entry at rear of building (North elevation) and demolition of the old basement entry.

Another project was the repair of a foundation wall leak.