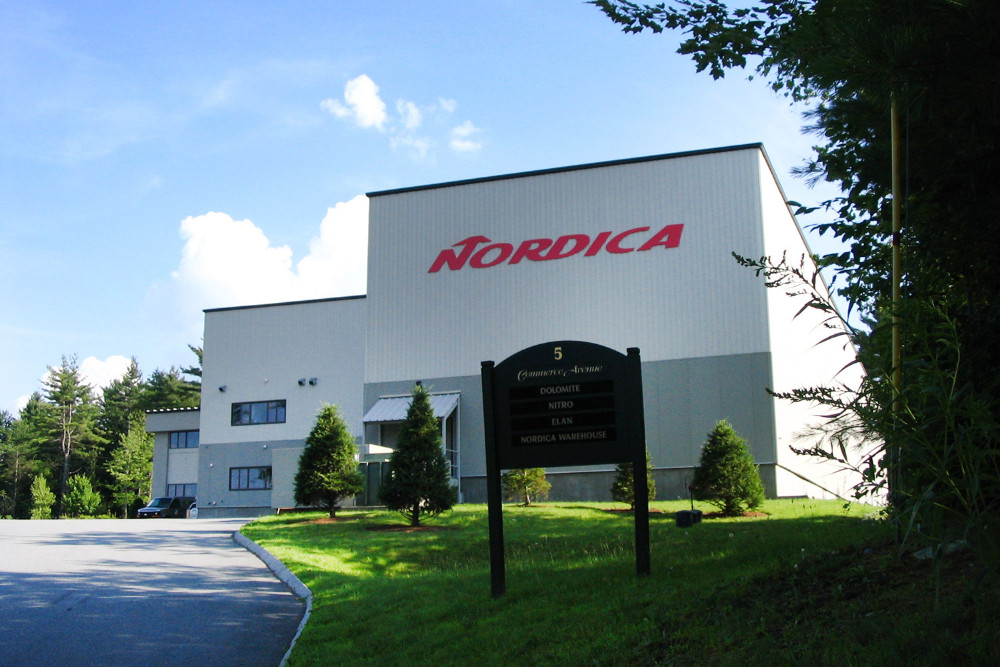 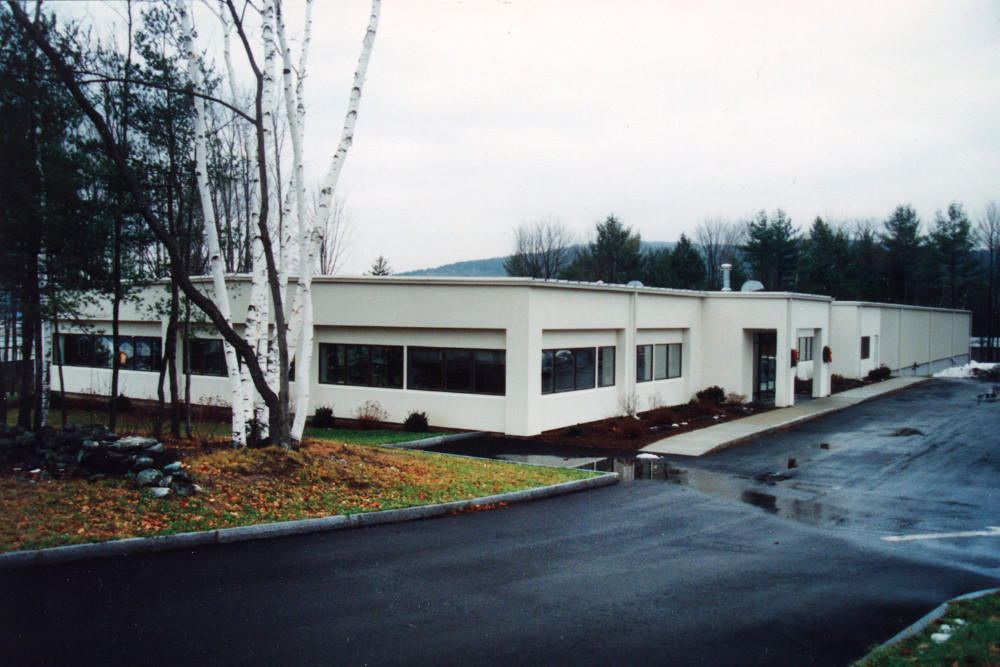 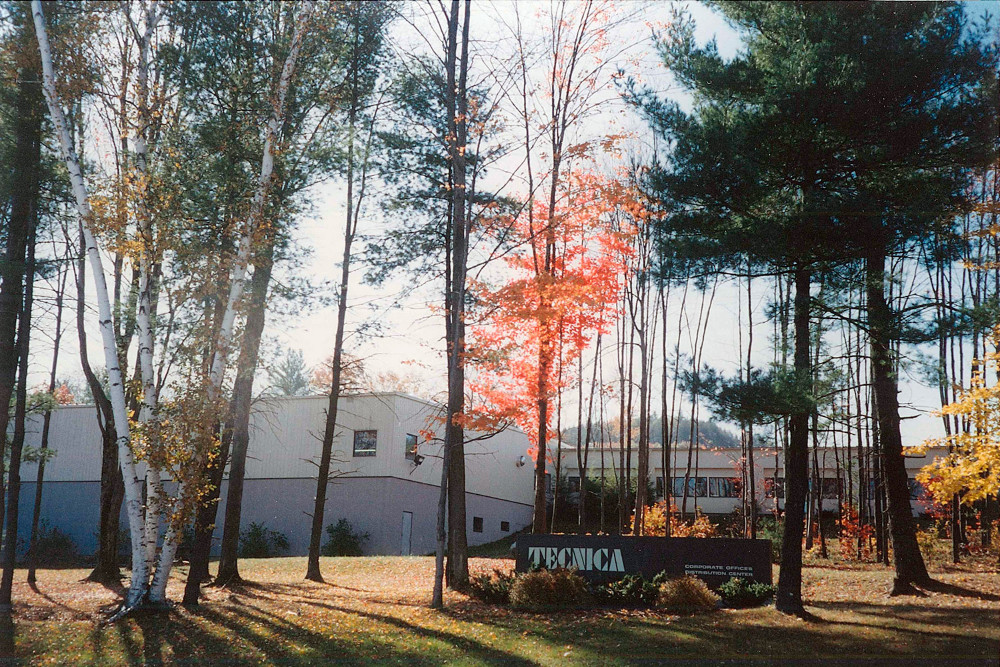 Trumbull-Nelson’s relationship with Tecnica began when we built a 32,000 square foot Design-Build pre-engineered Butler® Building. The facility was comprised of 24,000 square feet of warehouse space and 8,000 square feet of office space.  T-N continued to help Tecnica expand and modify its facility as the company acquired various divisions, including Nordica.

Since then, Trumbull-Nelson has continued to serve Tecnica and its divisions when modifications and repairs have been required to either building.